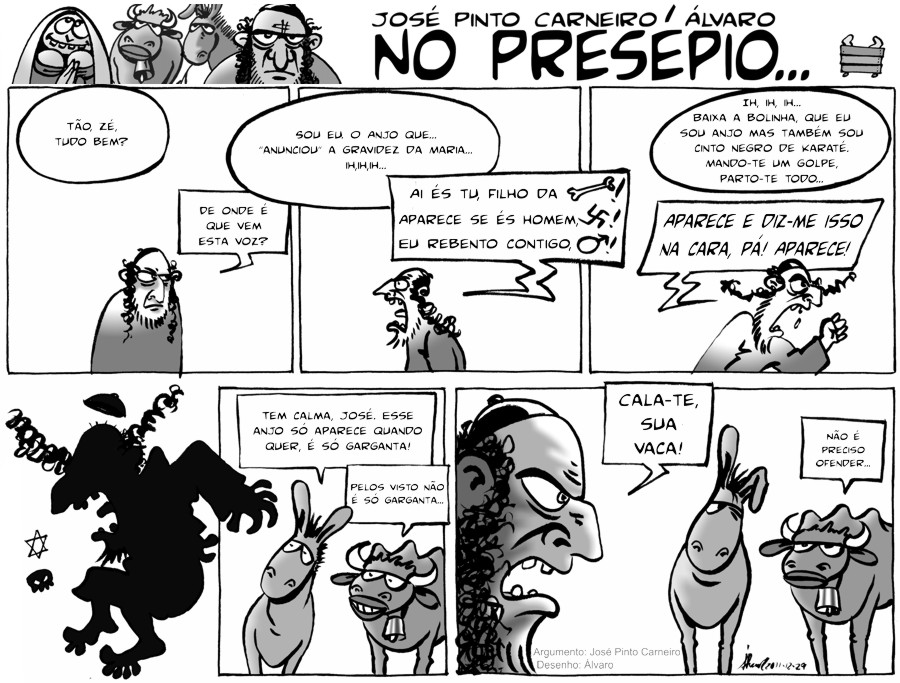 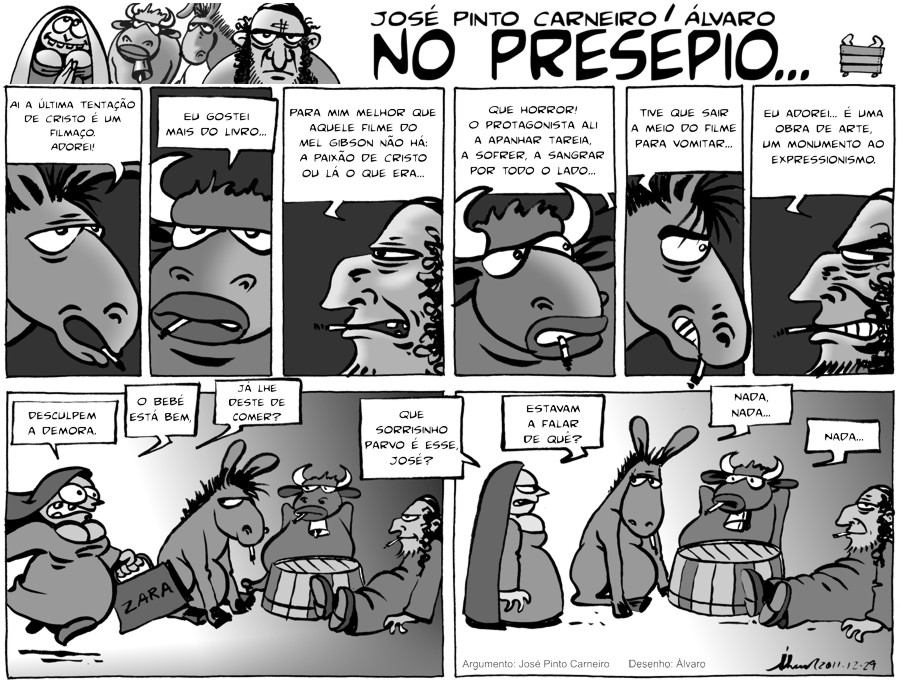 Hello, my name is Montague William 3rd
And what I will tell you may well sound absurd
But the less who believe it the better for me
For you see I'm in Banking and big industry

I remember it clearly how all this begun
Family secrets from Father to Son
Inherited knowledge that gives me the edge
While you peasants, people lie sleeping at night in your beds


So go out and work as your body clock fades
And when it's all over a few years from the grave
You'll look back on all this and just then you'll see
That your life was nothing, a mere fantasy

Get ready for wars in the name of the free
Vaccinations for illness that will never be
The assault on your children's impressionable minds
And a micro chipped world, you'll put up no fight

Information suppression will keep you in toe
Depopulation of peasants was always our goal
But eugenics was not what we hoped it would be
Oh yes it was us that funded Nazis! 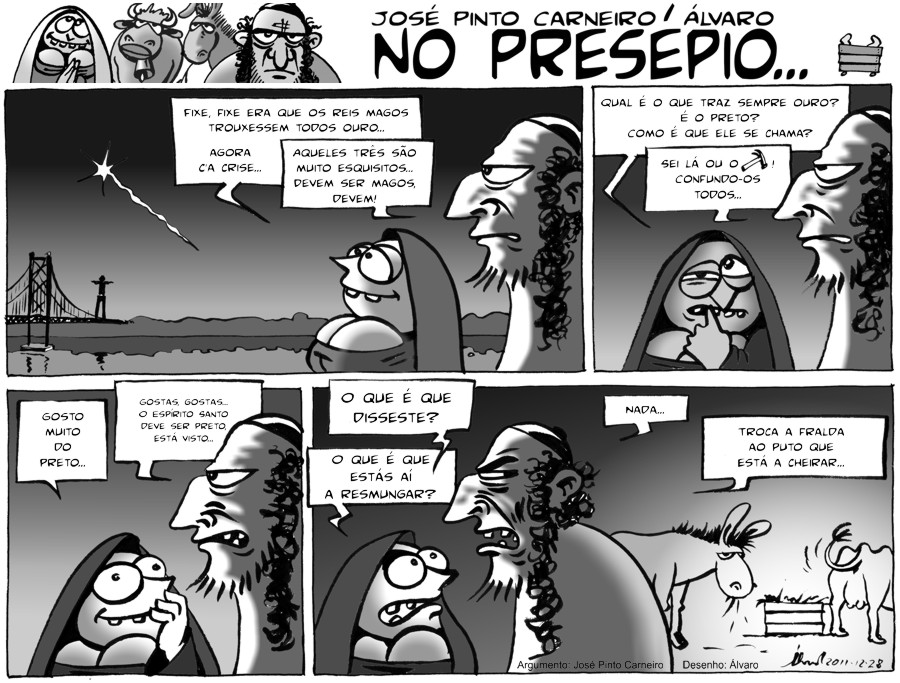 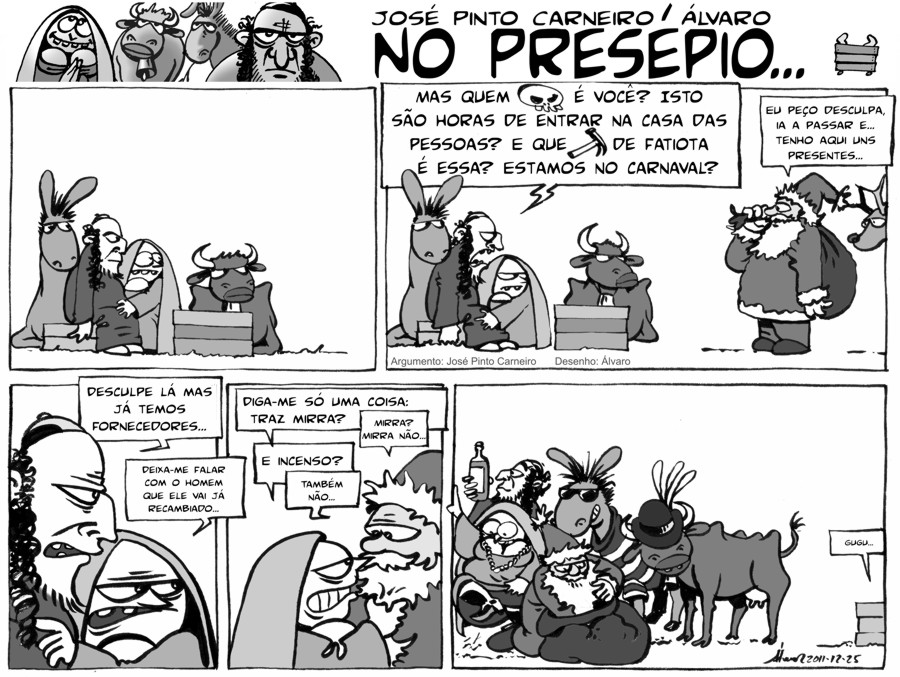 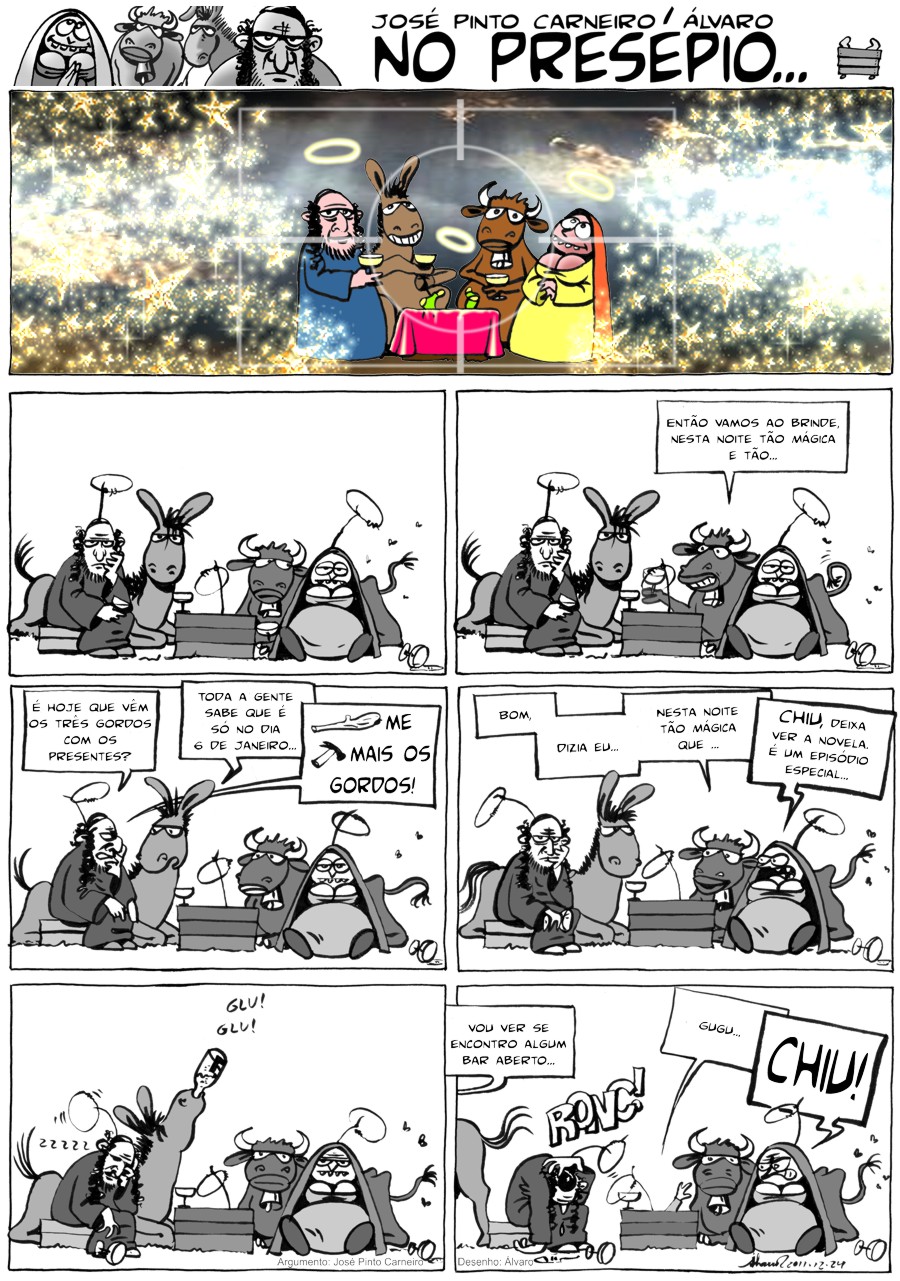 Fuck Christmas!
It's a waste of fucking time
Fuck Santa
He's just out to get your dime,
Fuck Holly and Fuck Ivy
And fuck all that mistletoe
White-bearded big fat bastards
Ringing bells where e'er you go
And bloated men in shopping malls
All going Ho-Ho-Ho
It's fucking Christmas time again!

Fuck Christmas
It's a fucking Disney show
Fuck reindeer
And all that fucking snow
Fuck carols
And fuck Rudolph
And his stupid fucking nose
And fucking sleigh bells tinkling
Everywhere you fucking goes
Fuck stockings and fuck shopping
It just drives us all insane.
Go tell the elves
To fuck themselves
It's Christmas time again! 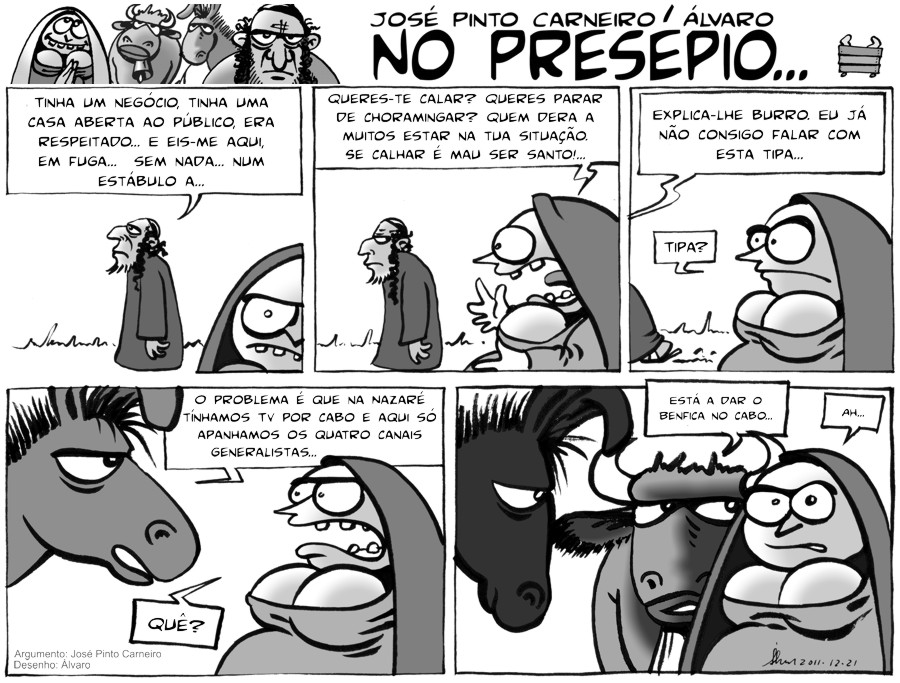 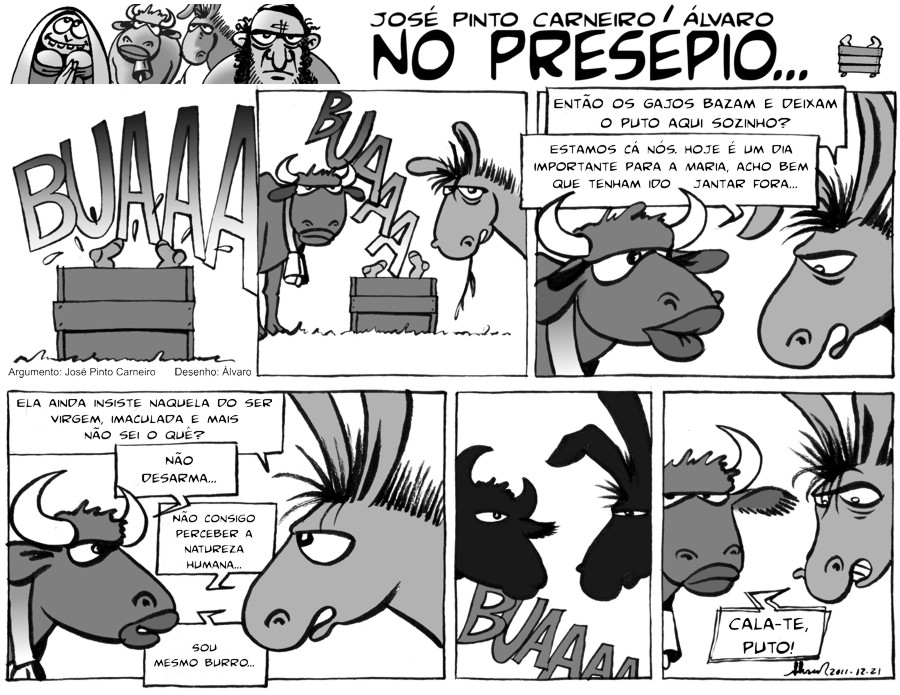 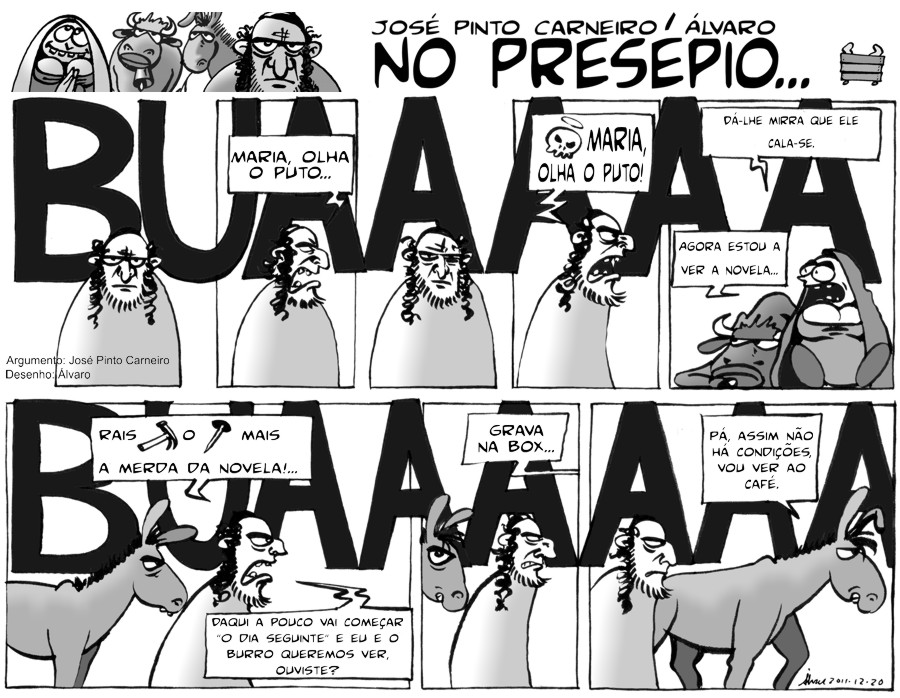 "I'm never sure who deserves to be put on a pedestal or crushed under one." - Banksy

Oh, the Catholic church won't be happy about this. Banksy just unveiled a brand new sculpture called Cardinal Sin which is a 18-century stone bust of a priest with its face sawn off and replaced by blank "pixelated" bathroom tiles. It was created as a response to the child abuse scandal in the Catholic church and its subsequent cover-up.

Where this sculpture sits is almost as important as the piece itself. It was unveiled at the Walker Art Gallery in Liverpool, England, where it's placed alongside 17th Century religious art which includes large church altarpieces and other religious sculptures.

Reyahn King, director of art galleries at National Museums Liverpool, said this about the piece:

"The sculpture very clearly contains a message. When you look at it and see the tiles that have been applied to the sawn-off face, you immediately get the impression of those pixelated images of suspected criminals you see on screen or in a newspaper photograph."

As for Banksy? He remarked, "I guess you could call it a Christmas present. At this time of year it's easy to forget the true meaning of Christianity - the lies, the corruption, the abuse." 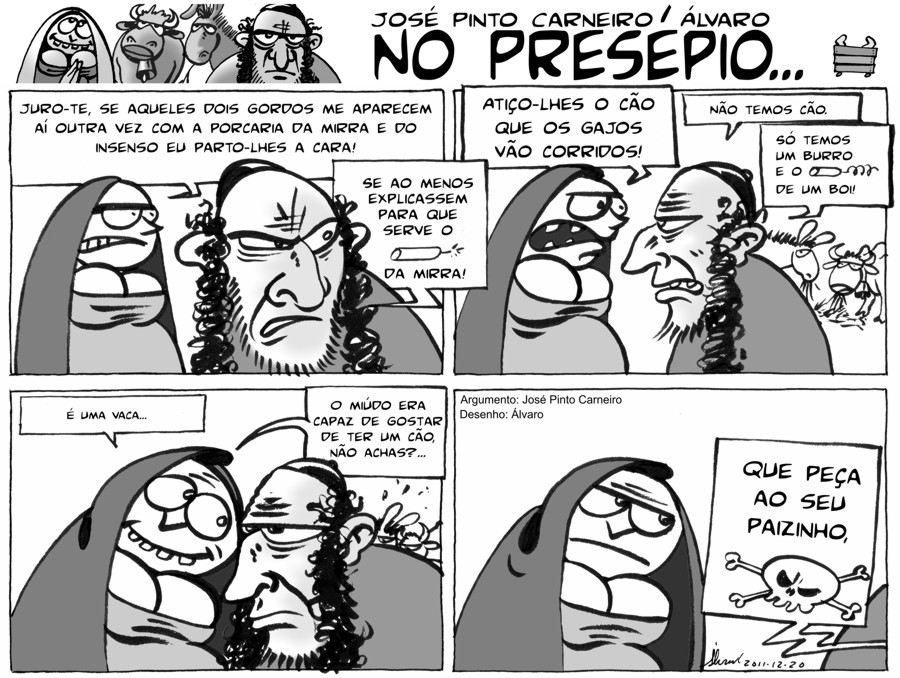 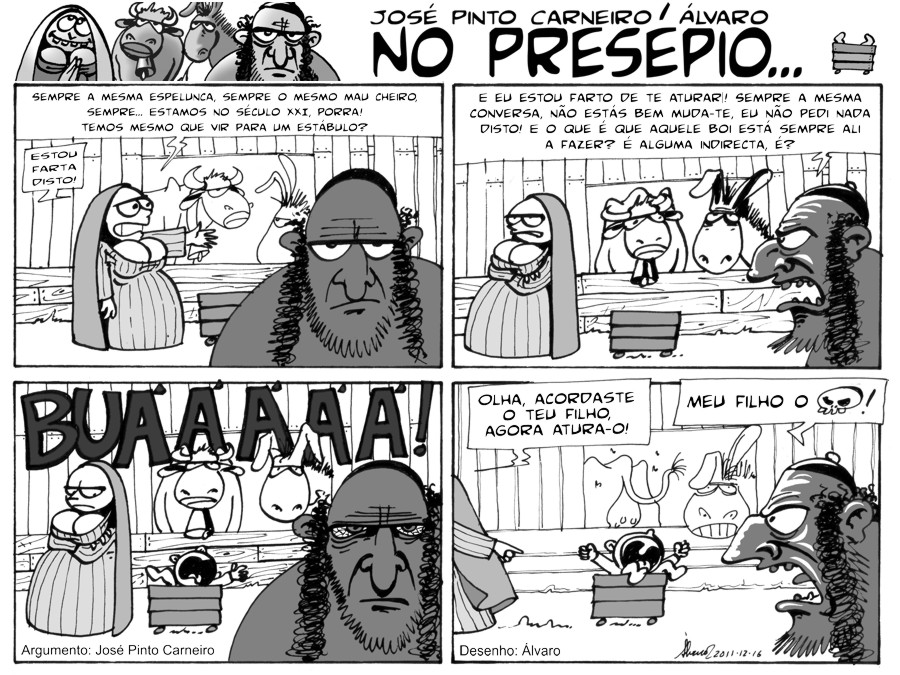 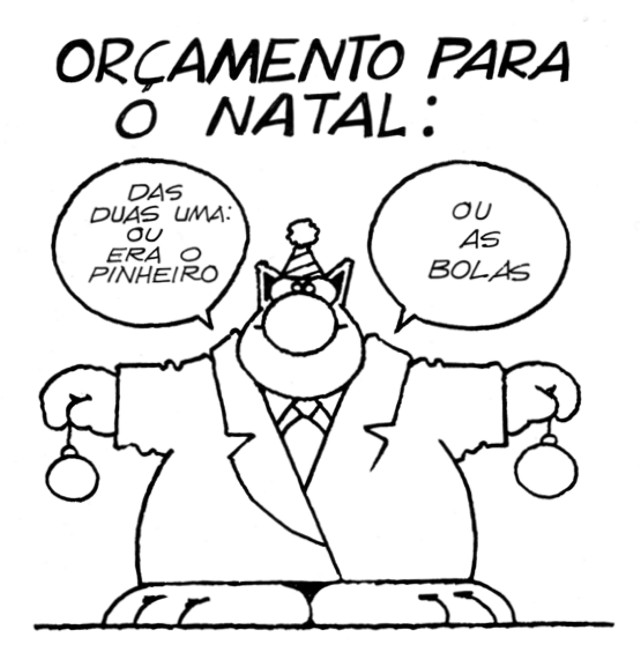 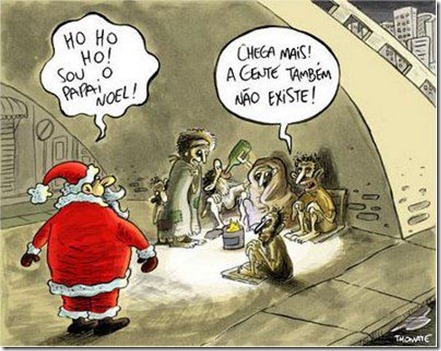 BILL GATES' SPEECH TO MT. WHITNEY HIGH SCHOOL in Visalia, California.
Love him or hate him, he sure hits the nail on the head with this!

To anyone with kids of any age, here's some advice. Bill Gates recently gave a speech at a High School about 11 things they did not and will not learn in school. He talks about how feel-good, politically correct teachings created a generation of kids with no concept of reality and how this concept set them up for failure in the real world.

Rule 2: The world won't care about your self-esteem. The world will expect you to accomplish something BEFORE you feel good about yourself.

Rule 3: You will NOT make $60,000 a year right out of high school. You won't be a vice-president with a car phone until you earn both.

Rule 4: If you think your teacher is tough, wait till you get a boss.

Rule 5: Flipping burgers is not beneath your dignity. Your Grandparents had a different word for burger flipping -- they called it opportunity.

Rule 6: If you mess up, it's not your parents' fault, so don't whine about your mistakes, learn from them.

Rule 7: Before you were born, your parents weren't as boring as they are now. They got that way from paying your bills, cleaning your clothes and listening to you talk about how cool you thought you are. So before you save the rain forest from the parasites of your parent's generation, try delousing the closet in your own room.

Rule 8: Your school may have done away with winners and losers, but life HAS NOT. In some schools they have abolished failing grades and they'll give you as MANY TIMES as you want to get the right answer. This doesn't bear the slightest resemblance to ANYTHING in real life.

Rule 9: Life is not divided into semesters. You don't get summers off and very few employers are interested in helping you FIND YOURSELF. Do that on your own time.

Rule 10: Television is NOT real life. In real life people actually have to leave the coffee shop and go to jobs.

How users see the programmers 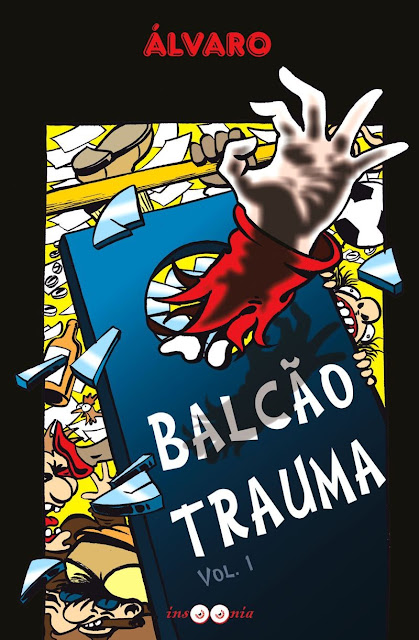 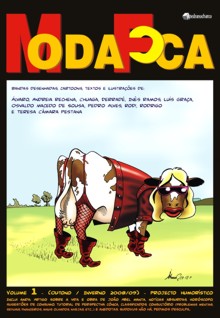 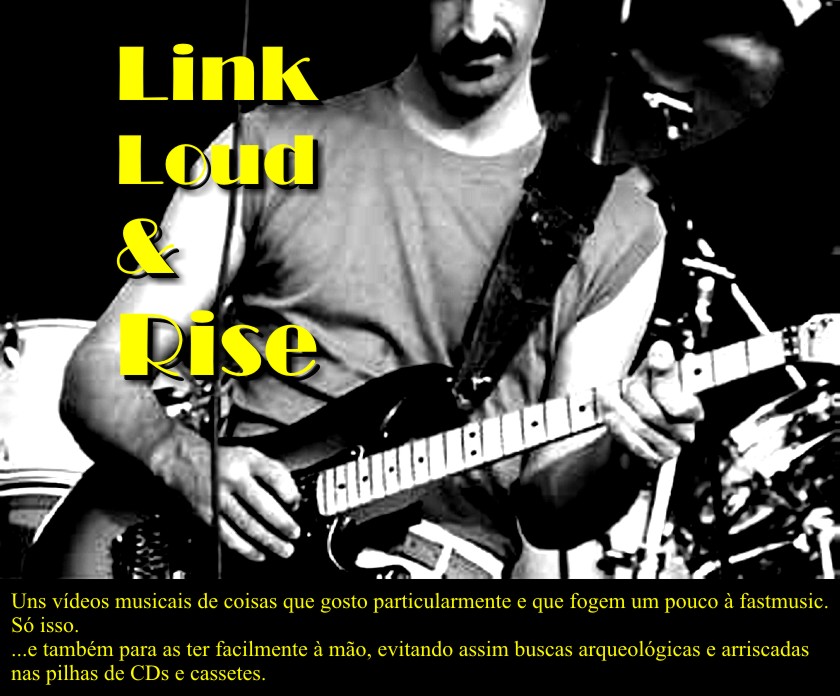